For gravel and mountain bikes

The start and finish of the three stages are at Intercycle, one of the leading trading companies in the Swiss bicycle & sports industry. 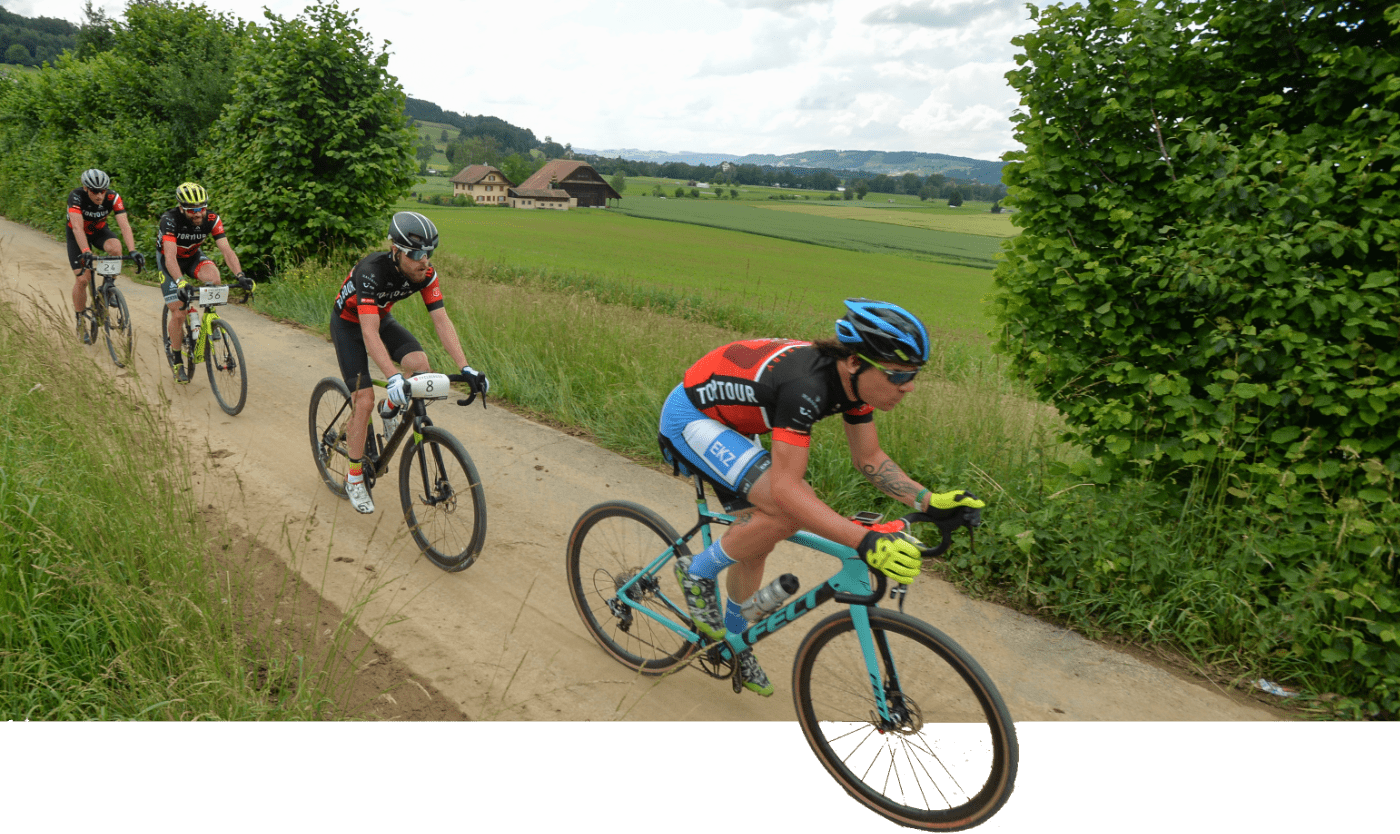 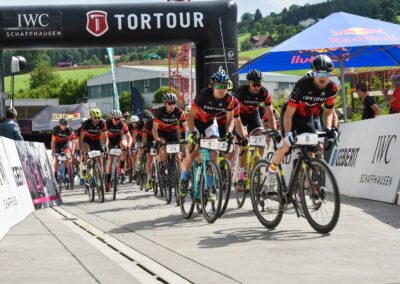 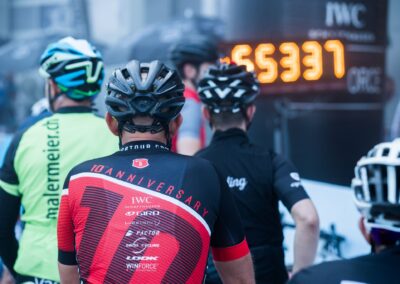 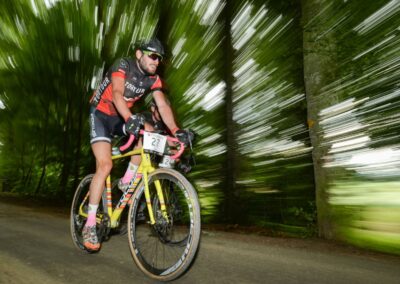 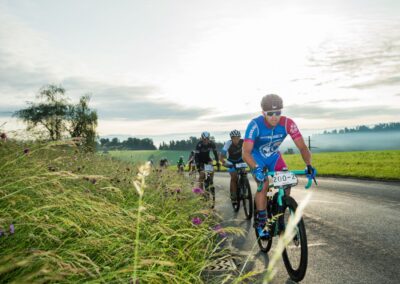 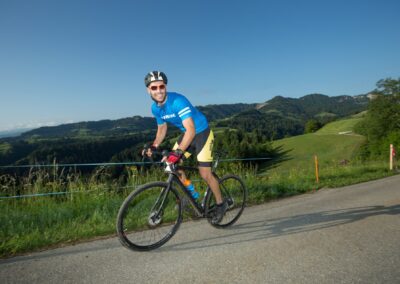 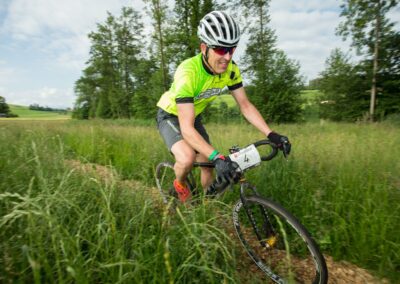 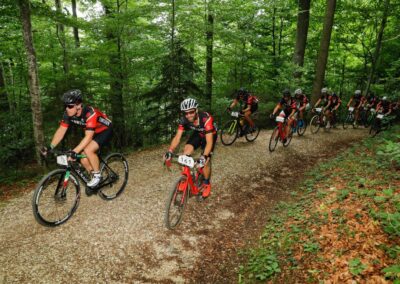 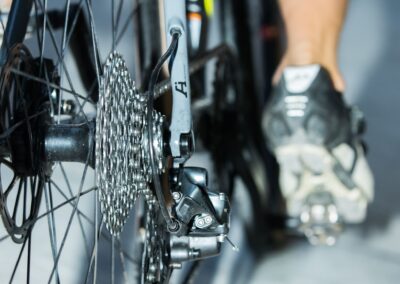 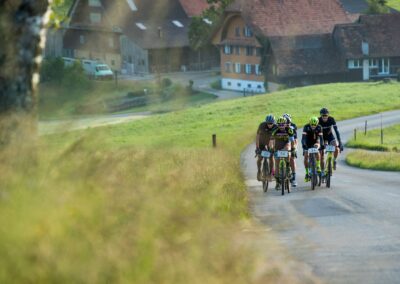 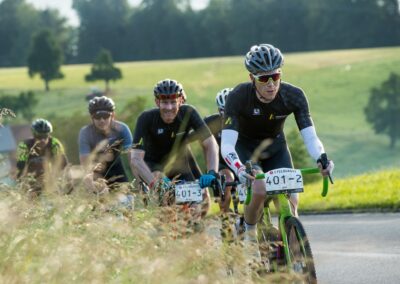 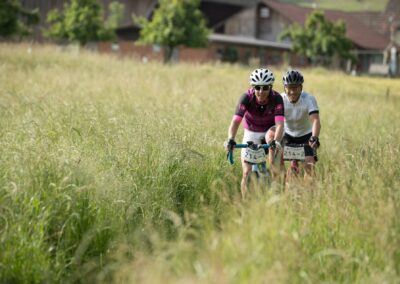 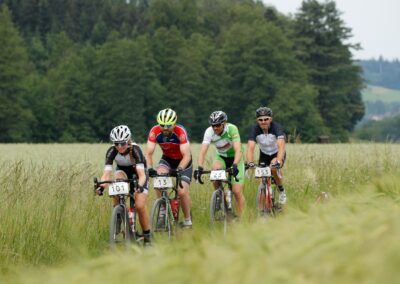